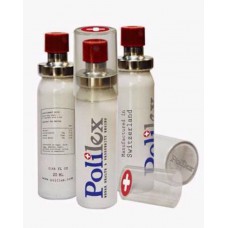 Metadichol spray is manufactured in an FDA approved facility in Switzerland. In human studies (aka Metadichol®) which contains Policosanol Nanoparticles has shown to be very effective in strengthening the immune system by modulating the nuclear receptors in the nucleus of the cell and thus assisting the body in preventing and fighting diseases, in reducing insulin resistance, and in healing itself. Our studies have shown that targets and improves key biomarkers implicated in diabetes, hyperlipidemia, obesity, cardiovascular disease, cancer, kidney disease, inflammation and auto immune diseases. Unlike prescription drugs, Metadichol is a natural, non-toxic food supplement that has no known side effects. All its ingredients are classified by U.S. FDA as a GRAS (generally regarded as safe) product.

The nanoparticles in Metadichol have unique aerodynamic and biochemical properties that affect the immune system and human health in ways that are different from those seen with gases or larger particulates. These effects result from a unique set of physical characteristics and surface moieties, which generate an ability to enter tissues and cells, interact with proteins and DNA at a molecular level and directly or indirectly modulate the immune system.

When particles enter the bloodstream, their sizes dictate the organs they are likely to become trapped in. Particles larger than 3,000 nm may end up in the lungs, particles larger than 300 nm in the spleen, and particles larger than 100 nm in the liver. Policosanol nanoparticles are less than 60 nm in diameter, therefore fewer of them would end up being trapped in the organs and more of them are able to circulate through the bloodstream until they reach a targeted cell. Nanoparticles are more stable, provide a higher precision of delivery to targeted tissues and cells, and are more effective in improving the immune health.

Metadichol is made from food ingredients that are formulated in water. It is designed to bind to Vitamin D receptors and serve as a substitute for 1.25-Dihydroxy-Vitamin D3 which is endogenously produced by sunlight. In human studies(aka Metadichol®) has shown to be very effective in treating insulin resistance and diabetes (types I & II), increasing vitamins C and adiponectin levels, reducing blood pressure, protein oxidation, NF-κB protein, TNF protein and ICAM-1 levels, and regulating blood sugar, VLDL (very low density lipids), C-reactive protein, nitric oxide, albumin/globulin ratio, glutathione, PAI-1, and MCP-1 levels. Therefore, directly or indirectly, Metadichol could help in treating or preventing diseases associated with an imbalance of these vitamins, proteins and biomarkers.

Along with the 10 trillion (10 to the 13 power) cells in a human body, there are trillions of VDR (Vitamin D Receptors). Therefore sufficient Vitamin D is essential to support healthy cell and immune functions. A healthy immune system could activate microphages and killer T cells to defend against invading viruses.

Norman A. published the following diagram in Annals of Nutrition & Metabolism, 2012;61(3):199-206 to demonstrate the contributions of Vitamin D to support the six physiological systems and good health.

1,25-Dihydroxy-Vitamin D3 affects over 2000 genes in the human body. Under normal physiological and environmental circumstances, the human body can generate significant quantities of vitamin D3 to meet its nutritionally defined requirements via ultraviolet exposure of 7-dehydrocholesterol present in the skin. However, in modem life-style and work environment, most people are confined indoor in air conditioned buildings during working hours and do not have sufficient exposure to ultraviolet light. Even at outdoor, many people would wear hats or carry umbrellas to shield themselves from sunlight. And for those who like the beach and sun bathing, the sunscreen they apply would prevent them from absorbing UV B rays that produce Vitamin D. Therefore, Vitamin D deficiency has become a norm for the modern generation and the prevalence of Vitamin D deficiency associated diseases, as indicated in the above picture, has been on the rise.

Each spray of Metadichol contains more than 1018 to bind to the VDR. Therefore, has the ability to serve as a substitute for 1,25-Dihydroxy-Vitamin D3, provide normal biochemical cell function, and help to treat or prevent diseases associated with Vitamin D deficiency. (10 to the 18th power) of policosanol nanoparticles which are specially designed

Medical researchers have known that heart disease, insulin resistance, diabetes, scury and many other health problems are accompanied by a decrease in serum vitamin C. Unfortunately, orally administered supplemental vitamin C is found to be ineffective and does not improve endothelial dysfunction or insulin resistance.

Metadichol has the ability to increase serum vitamin C and reduce the risk for insulin resistance, diabetes and other health problems associated with a low level of vitamin C.

Metadichol has the ability to increase the Adiponectin level and thus reduce the risk for metabolic syndrome, coronary artery disease and other diseases.

Metadichol has the ability to inhibit the activation of NF-κB which can in turn treat or prevent diseases associated with NF-κB activation in the body.

Metadichol has the ability to regulate and reduce the TNF alpha level which can in turn treat or prevent diseases associated with elevated level of TNF alpha in the body.

Medical researchers have known that much of the DNA in the human genome is organized into units called genes. The way the genes are arranged makes all the difference - one building block “misspelled” in a gene can cause disease.

Metadichol has the ability to activate the Vitamin D Receptor (VDR), encoded by the VDR gene located on chromosome 12, to form a complex that binds to hormone response elements on DNA. This results in expression or repression of specific gene products and brings about the desired physiological changes and proper gene transcription.

The protocol for Metadichol  is very simple:

For disease prevention and health maintenance, take 2-3 sprays once a day

For disease intervention, take 4-5 sprays twice a day. Monitor key biomarkers at baseline and at multiple time points after taking.

Since no two individuals will have the same set of biomarker measurements and health condition, the best way to assess the effectiveness of Metadichol is to obtain a set of baseline biomarker measurements (through blood test) before taking, and at multiple time points (say monthly) after starting on a daily dosage of Metadichol . By tracking the key biomarkers, a medical professional will be able to assess the effectiveness of usage at each time point.

The time requires to correct an imbalanced biomarker is dependent on the health condition and the type and number of imbalanced biomarkers of each individual. In human studies, some patients showed immediate results after a few days. Some took a couple of months and some with more serious conditions took over a year.

Below is a list of biomarkers that are useful in assessing the effectiveness of Metadichol . We recommend all users to get a baseline medical report with as many of these biomarkers as possible. 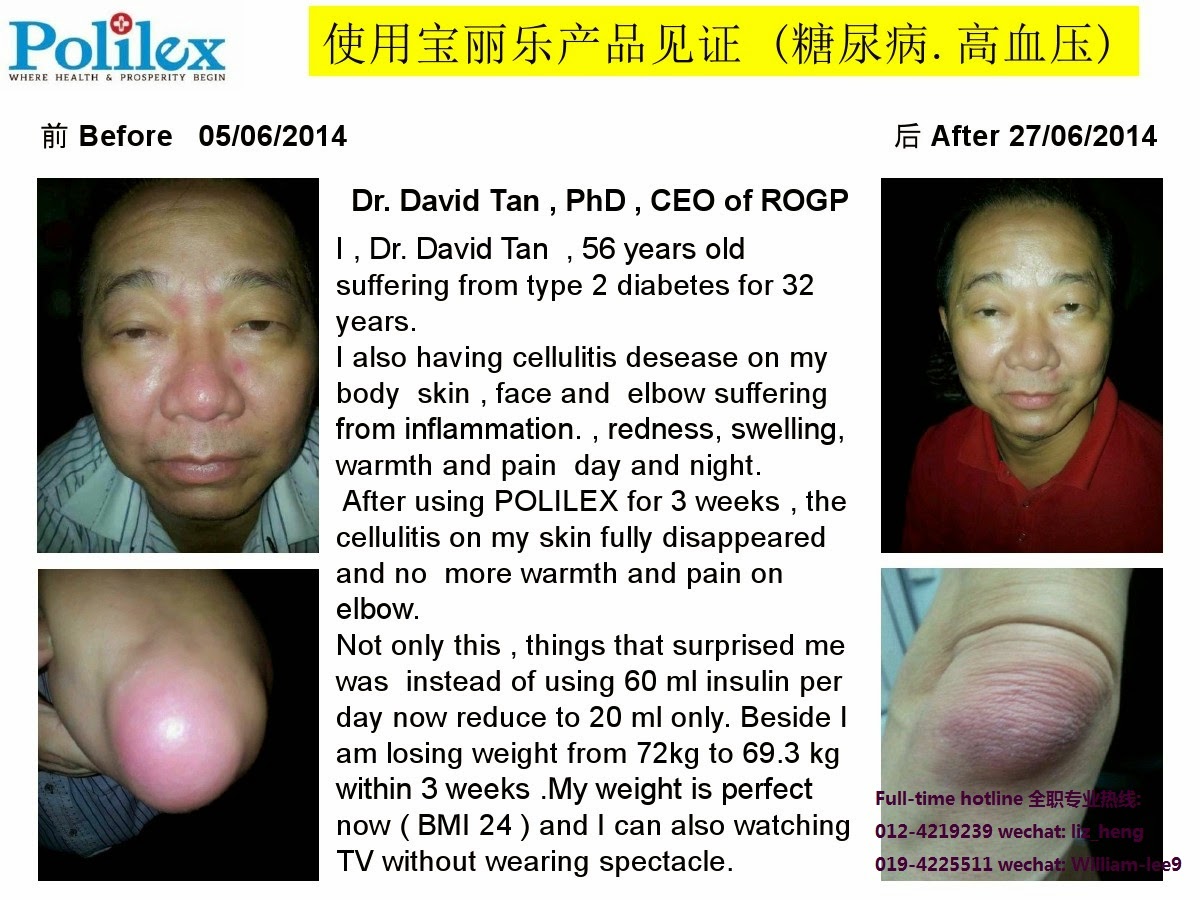 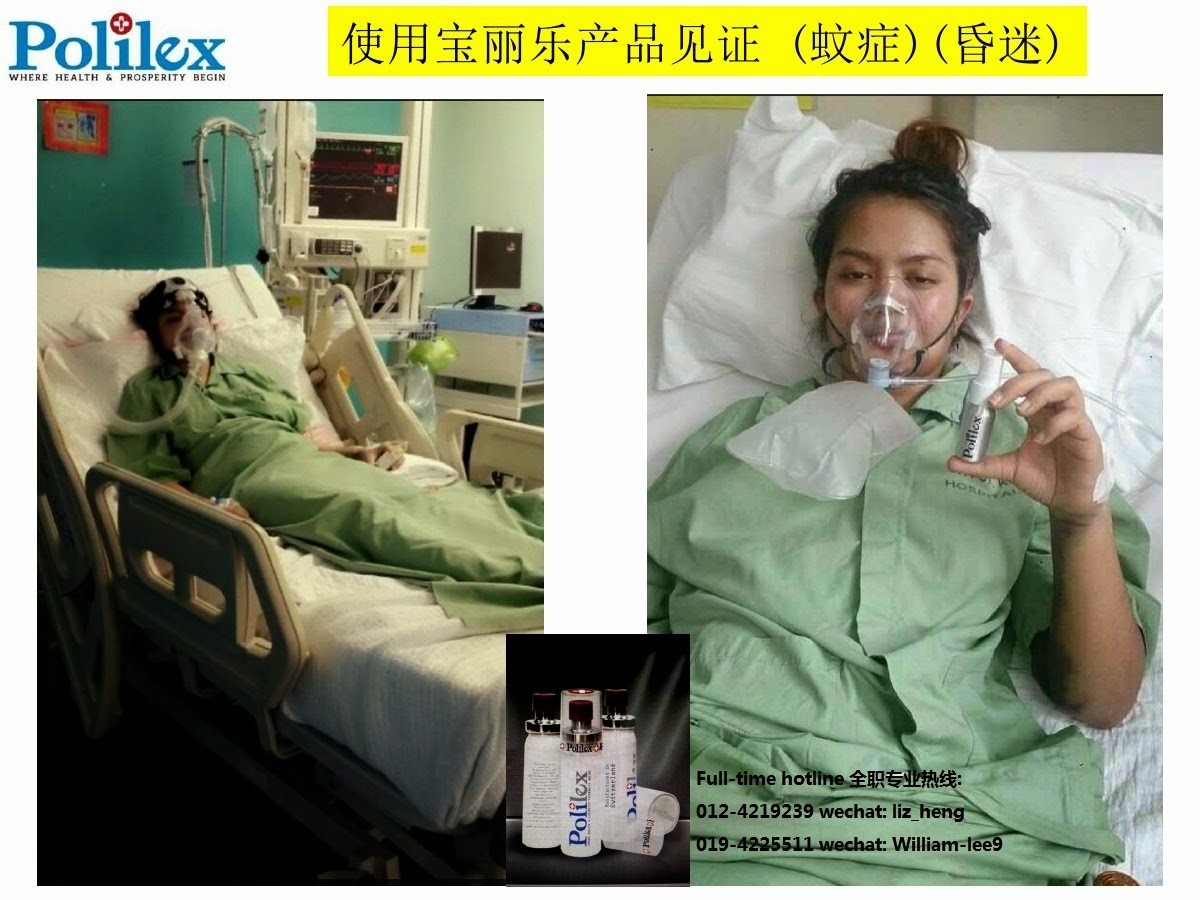 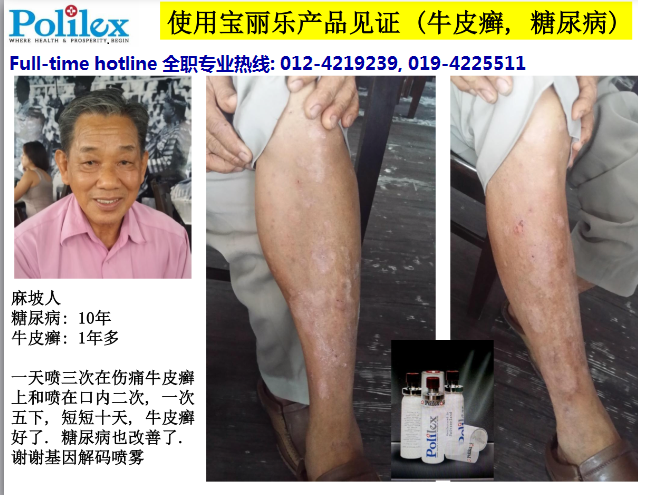 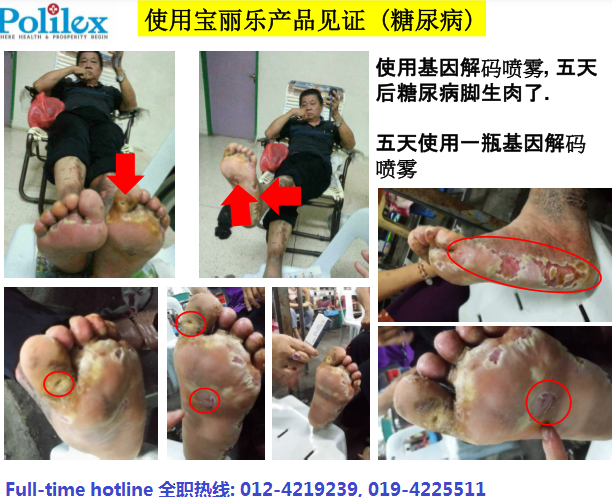 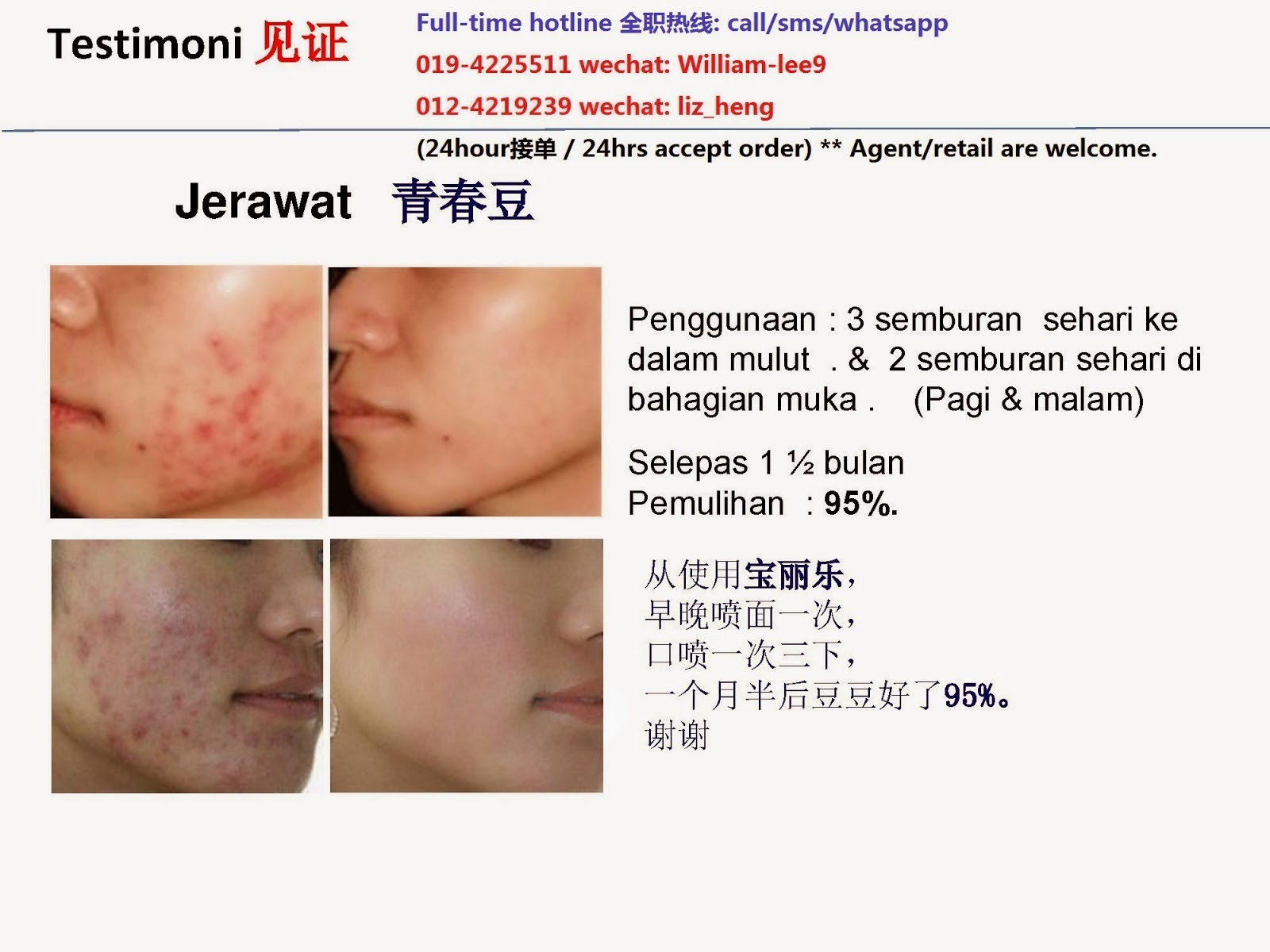 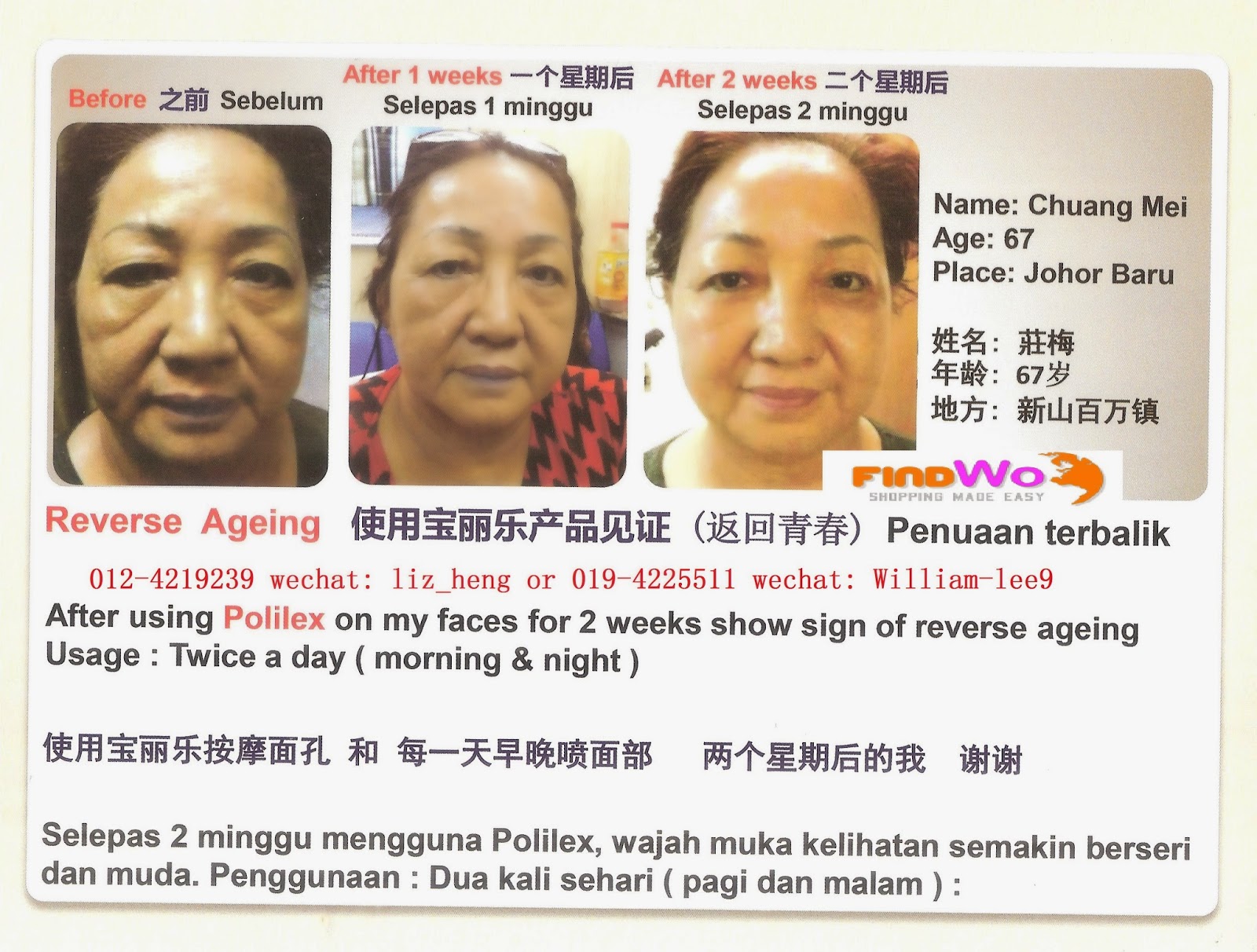 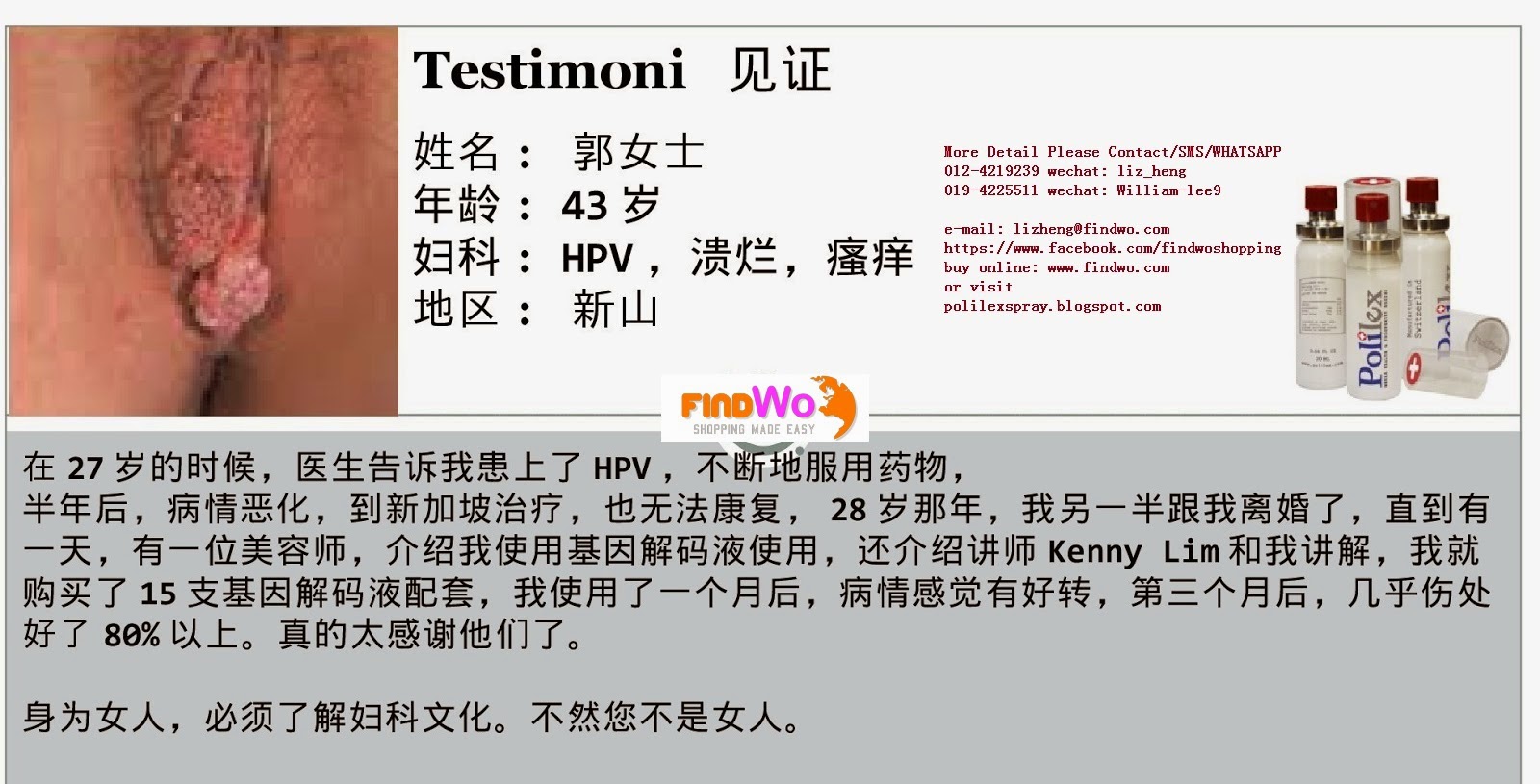 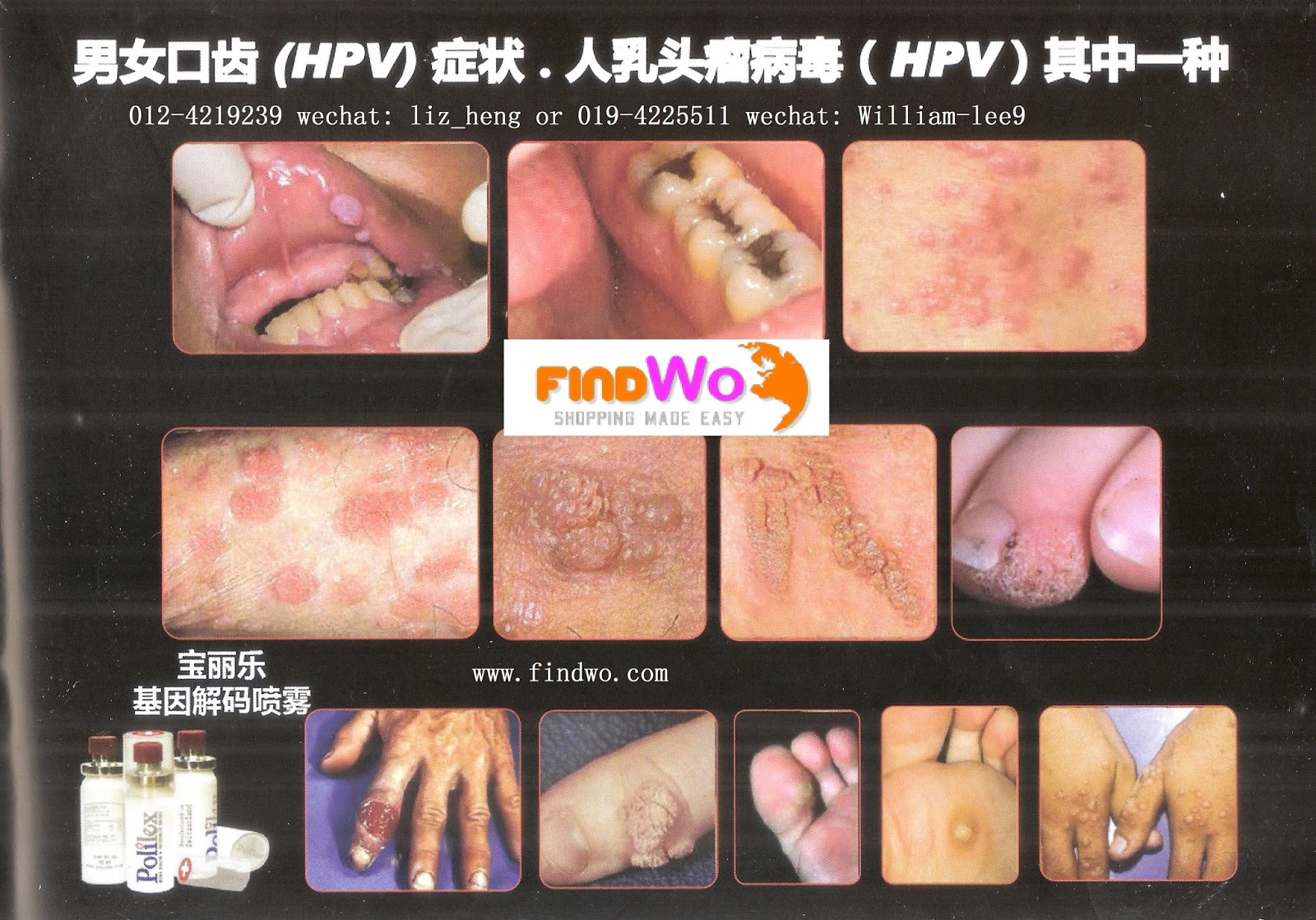 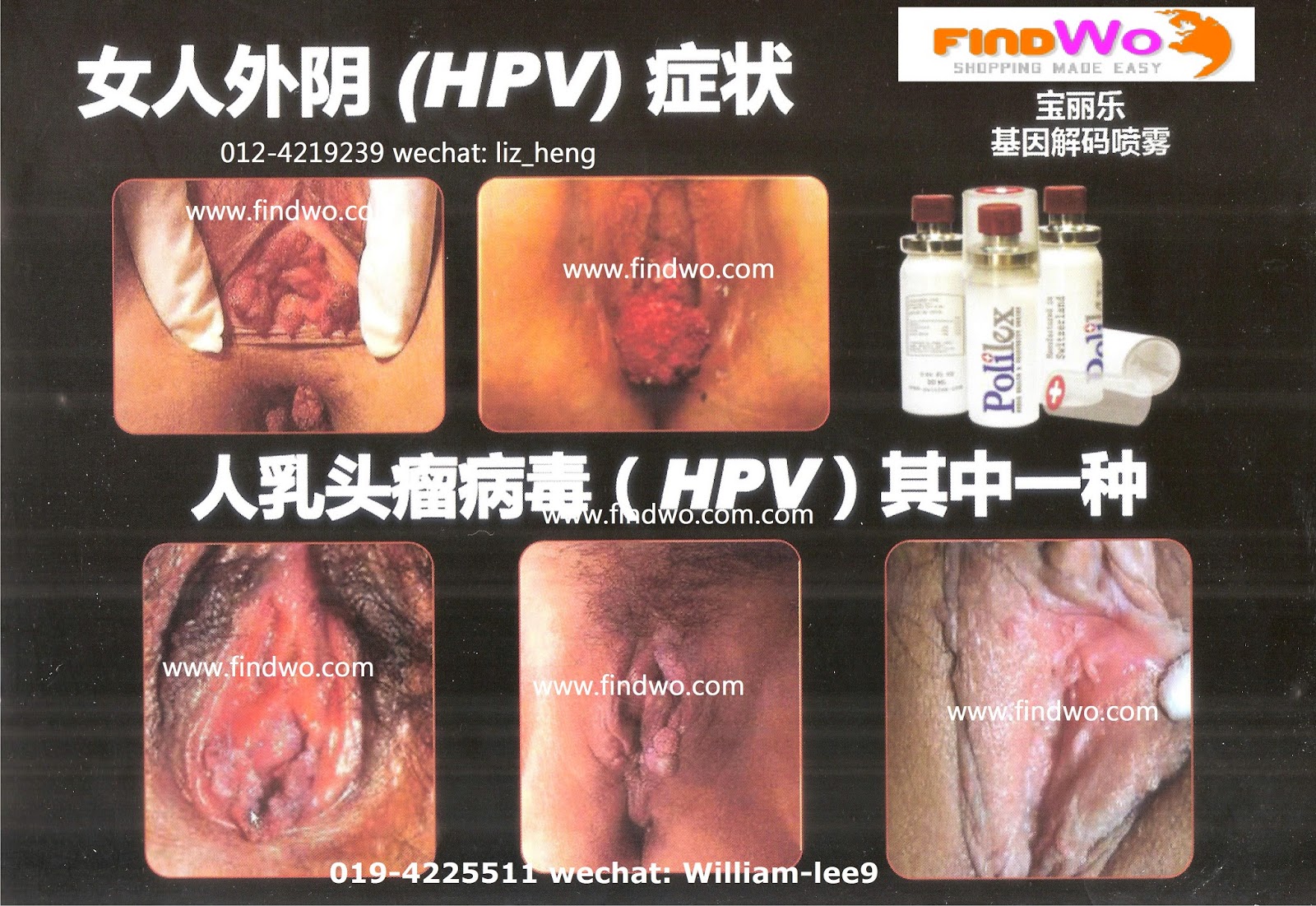 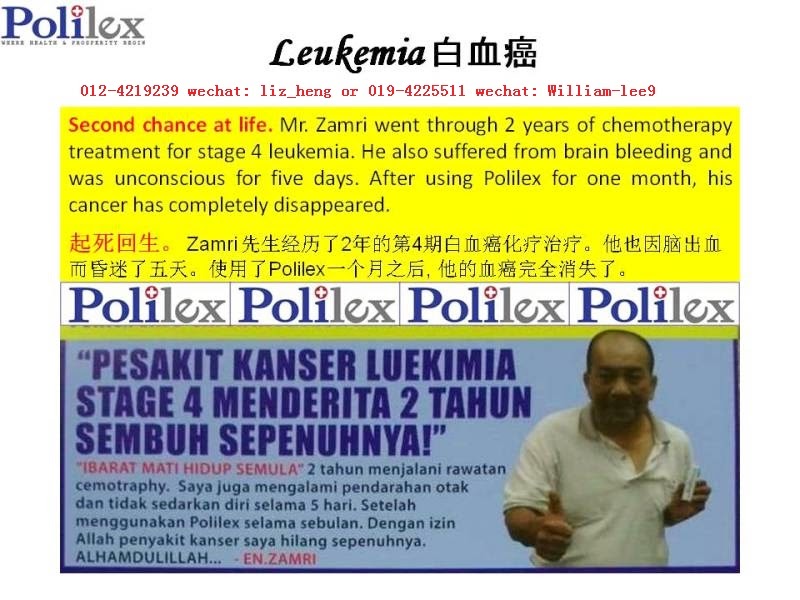 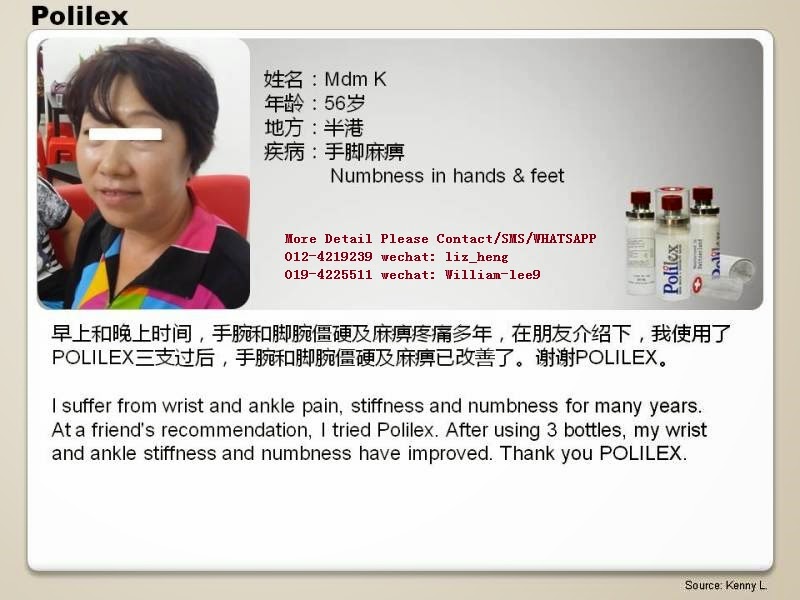 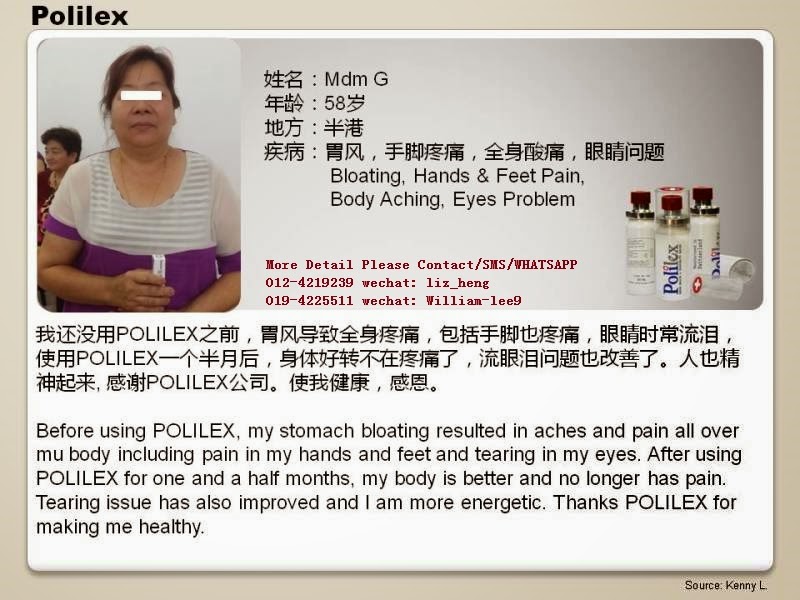 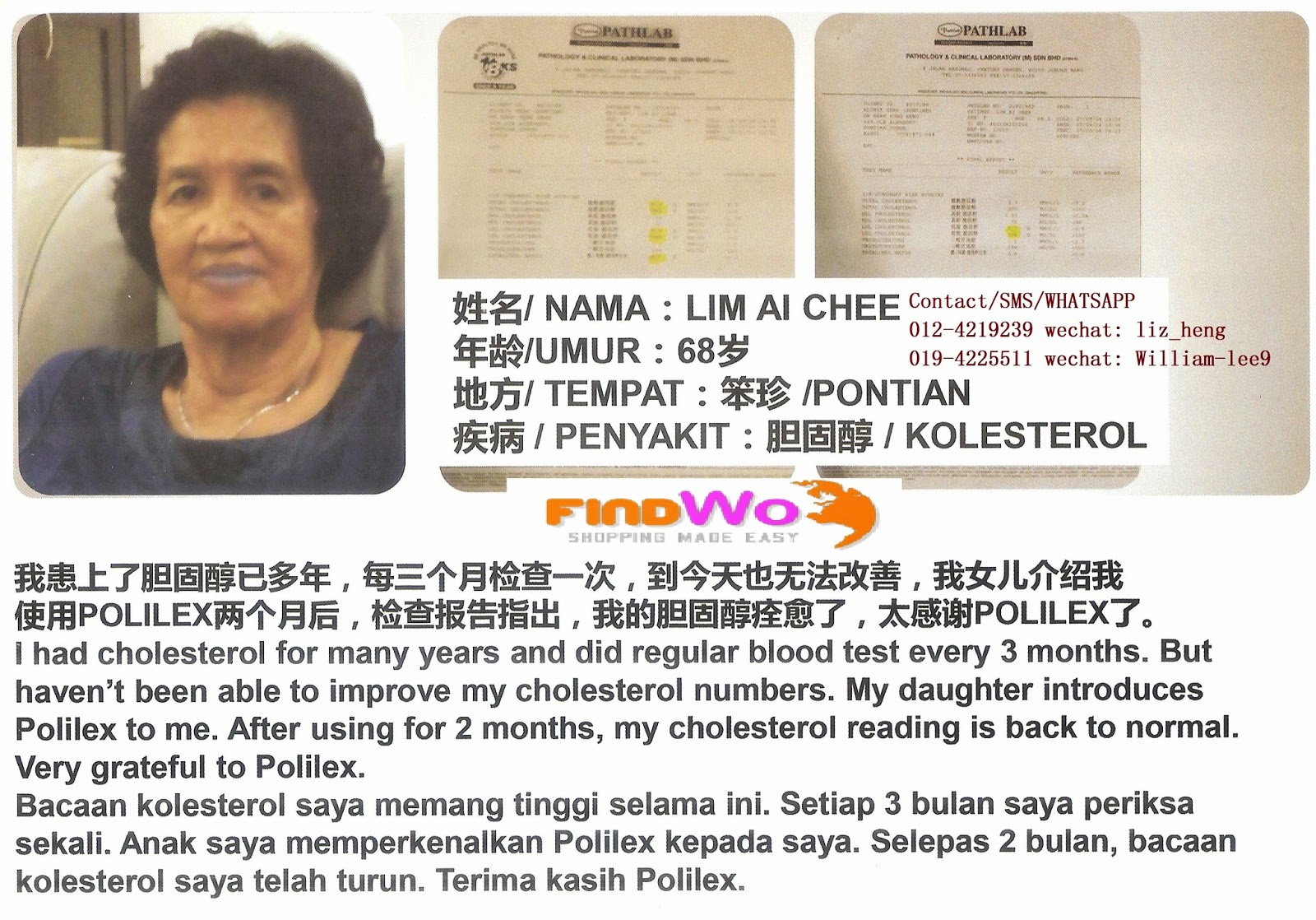 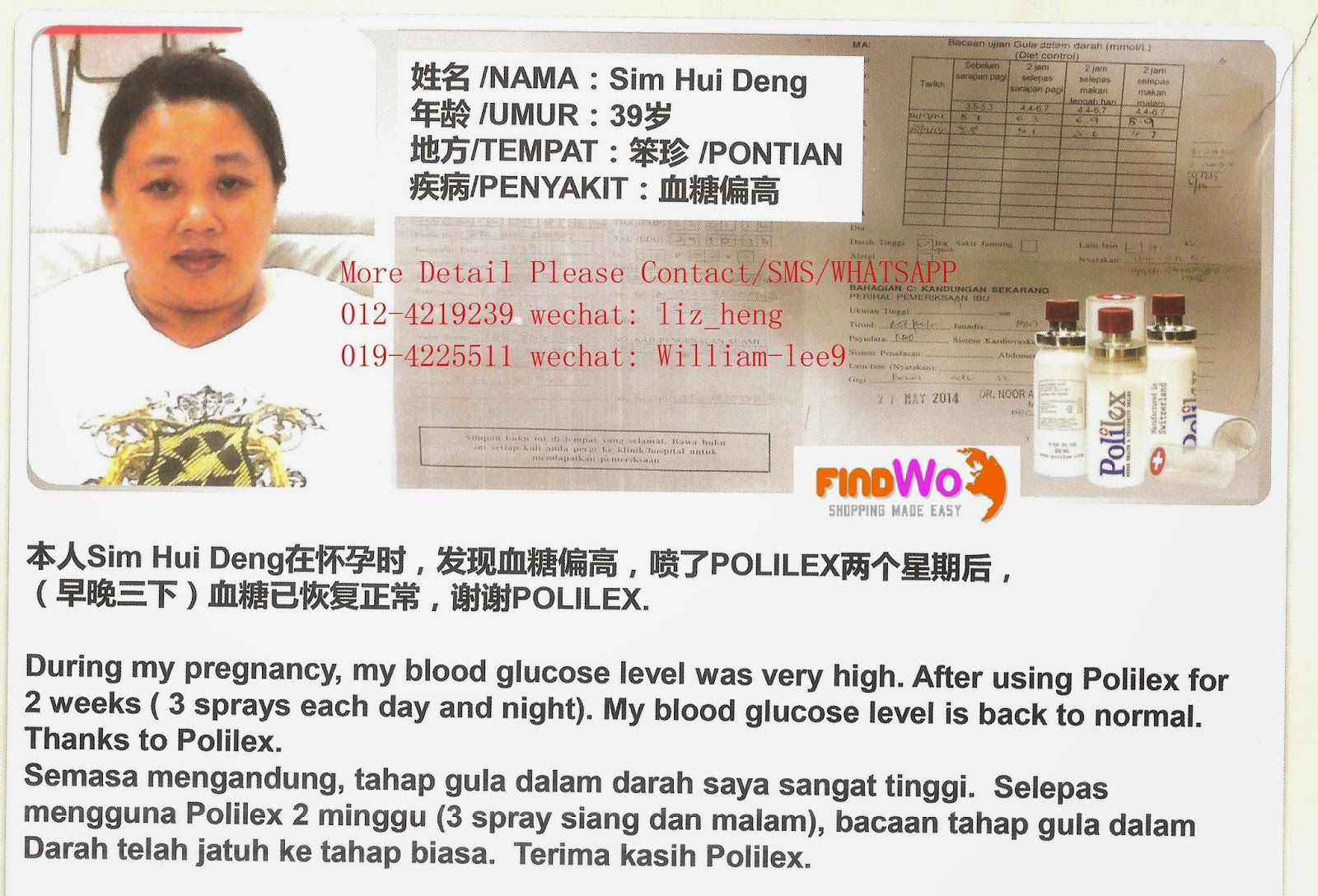 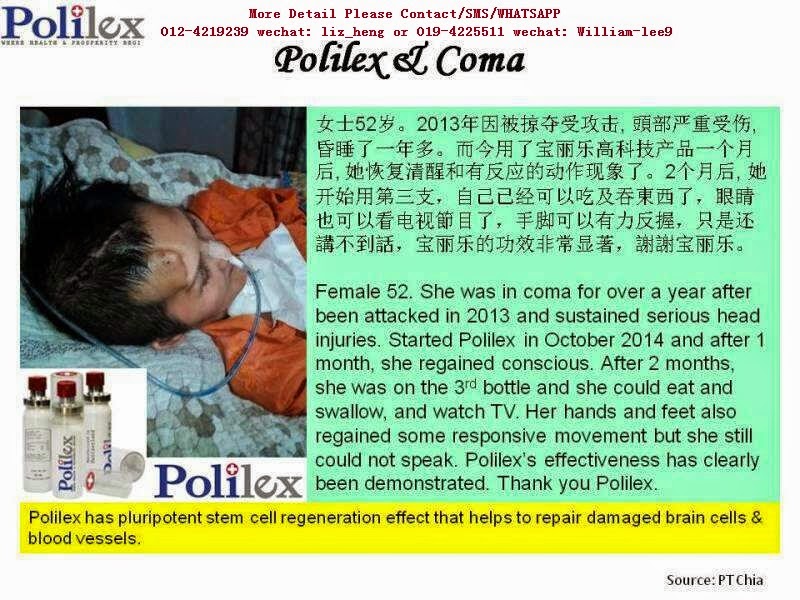 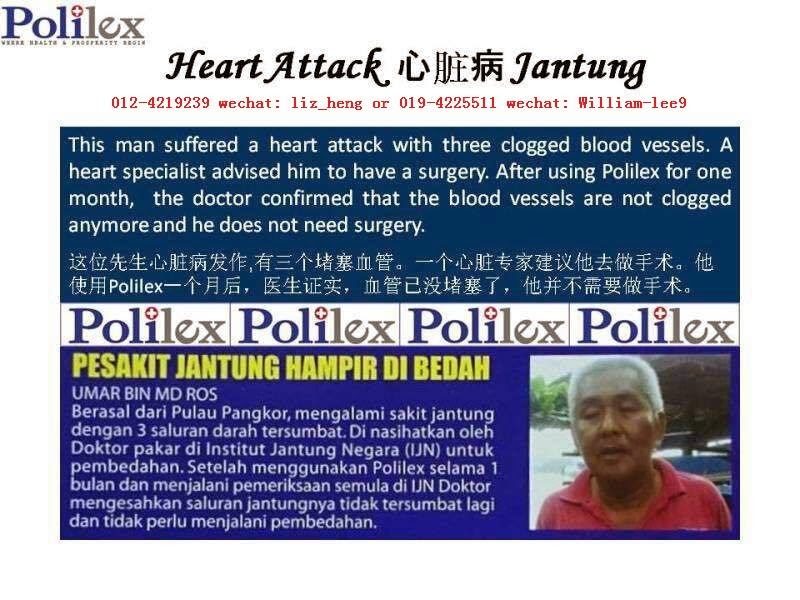 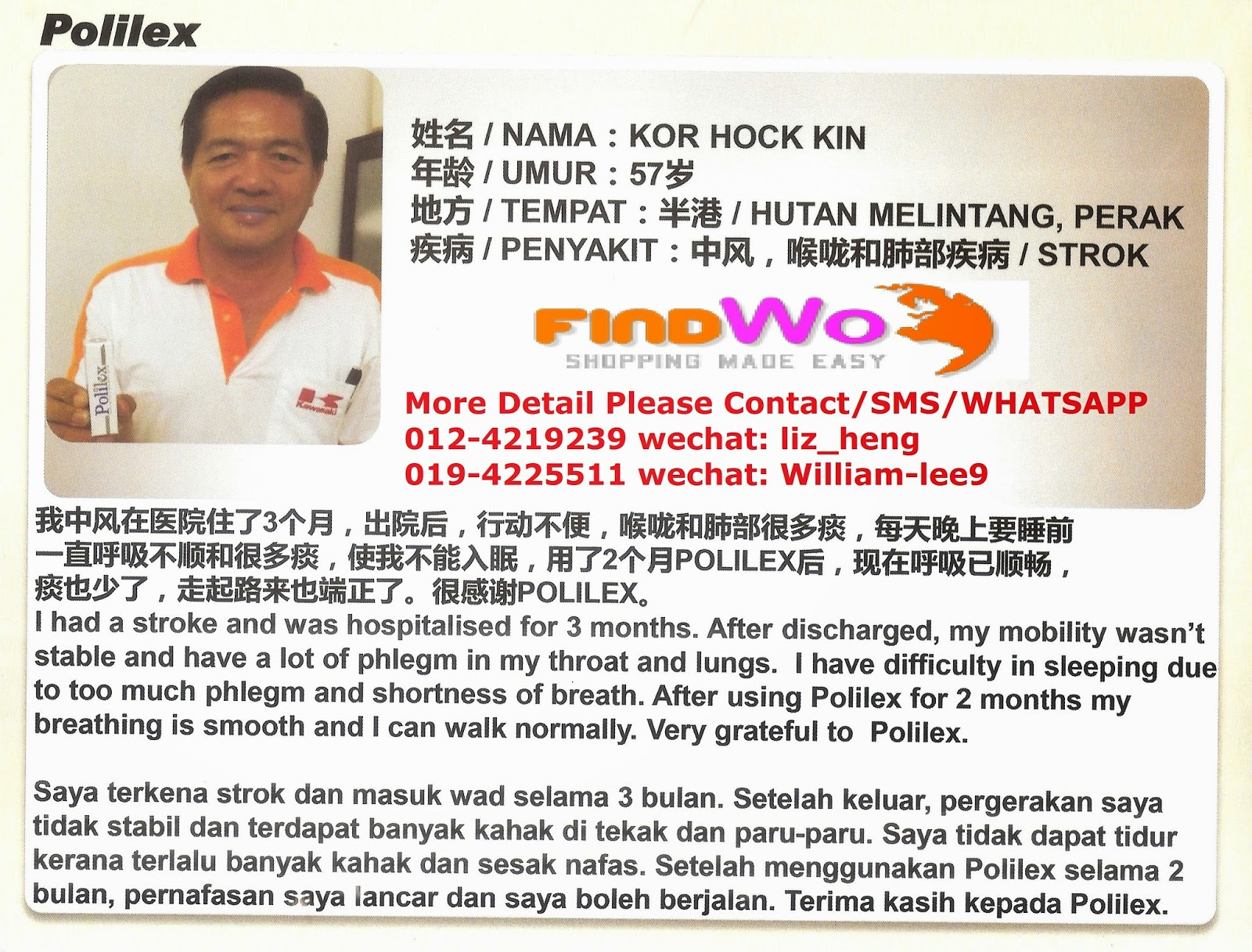 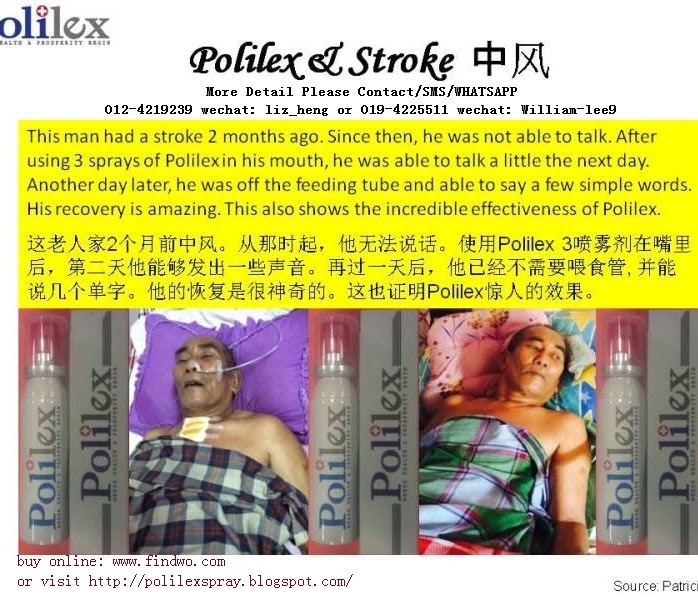 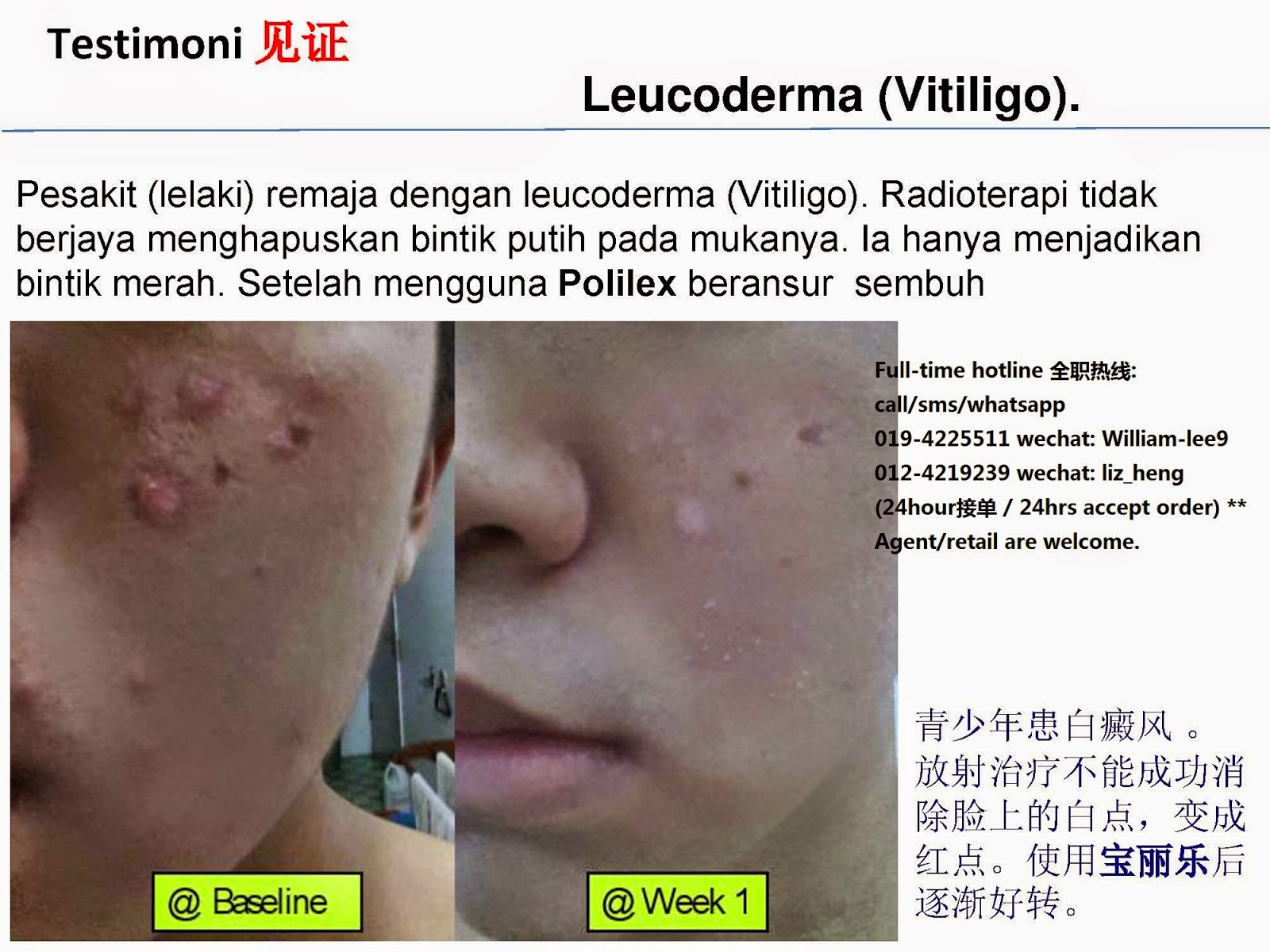 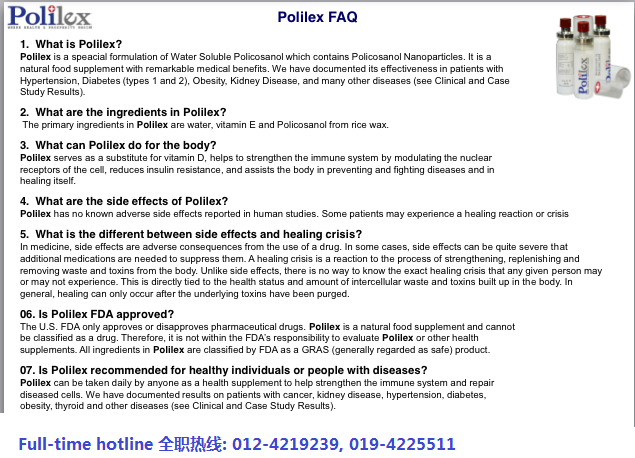 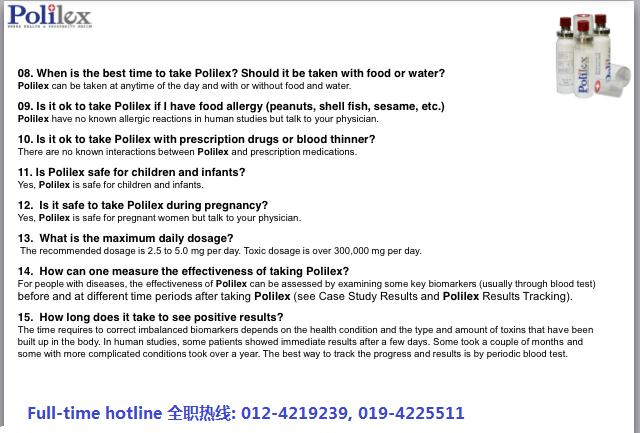 Thank you so much for sharing your testimonials & experience's about taking
Yours sharing are very important, is an opportunity to help improve the quality of life for all our family members, customers and associates while building a prosperous career.
So testimonials like yours are extremely important to us. Thanks again.
Regards
Full-time hotline 全职专业热线:
012-4219239 wechat: liz_heng
019-4225511 wechat: William-lee9
#Metadichol #Nano #Spray #Polilex #20 ml #美康 #纳米 #科技 #喷雾


Your Review: Note: HTML is not translated!

Enter the code in the box below: